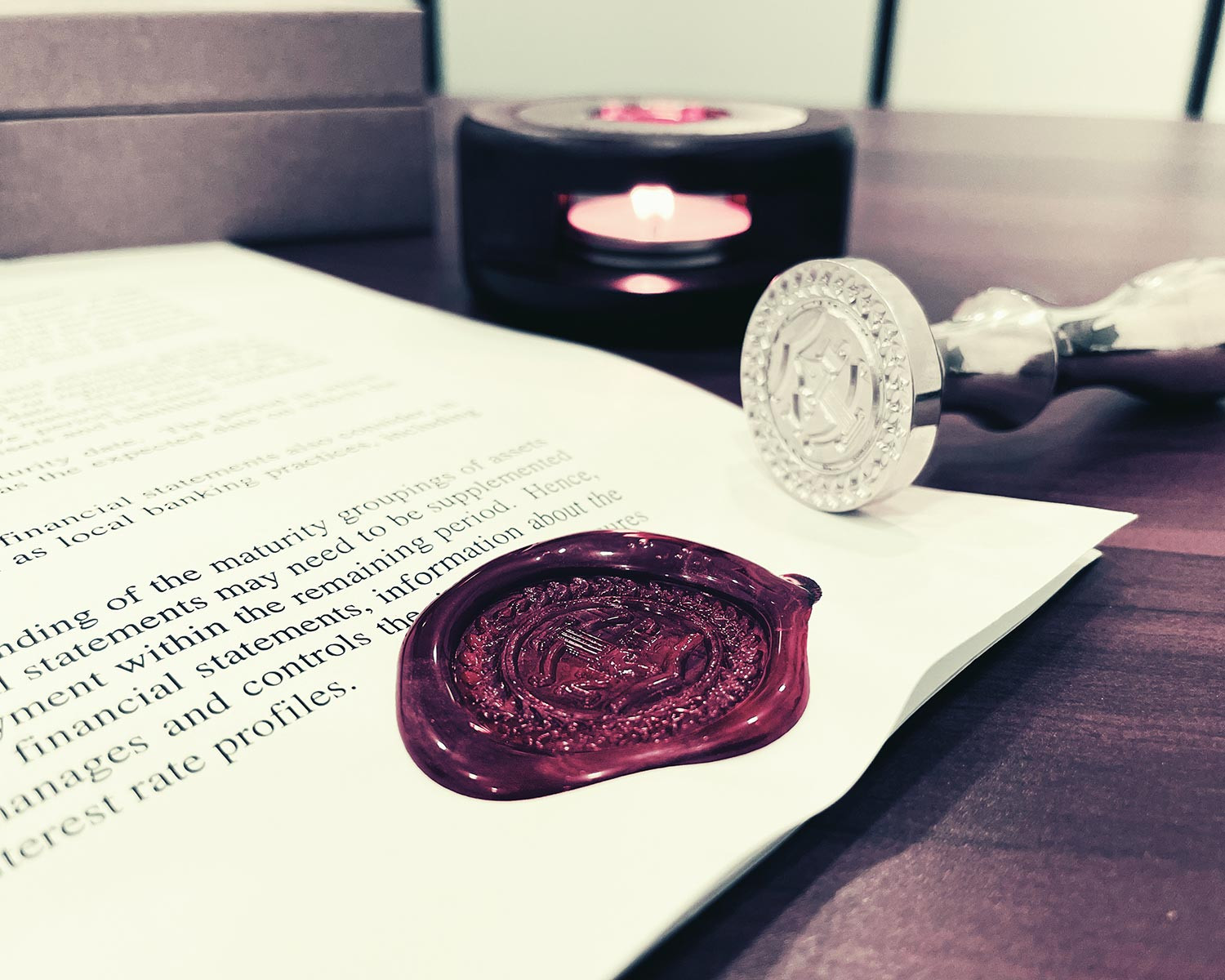 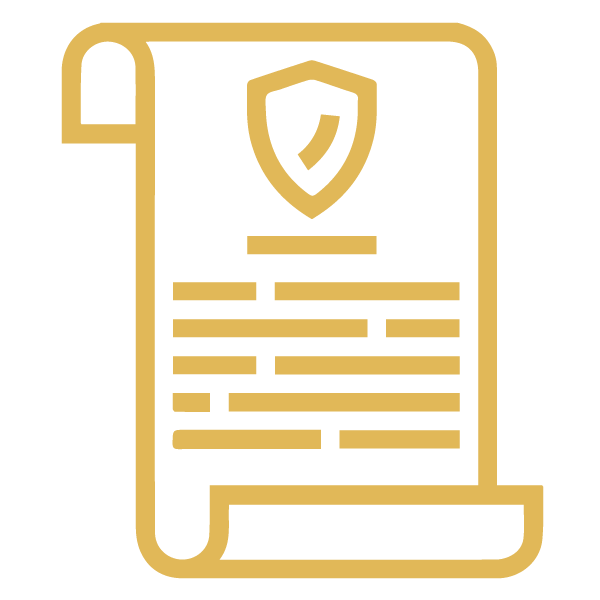 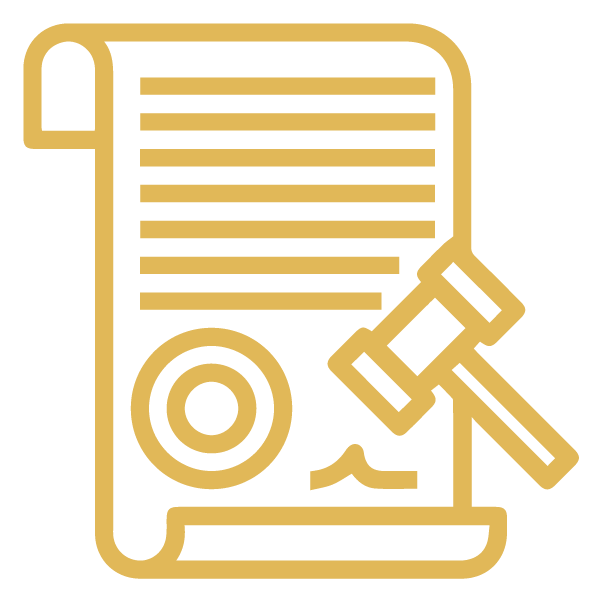 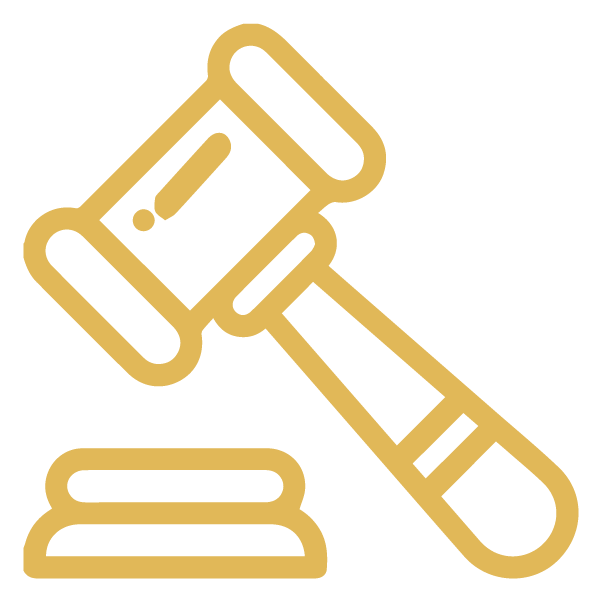 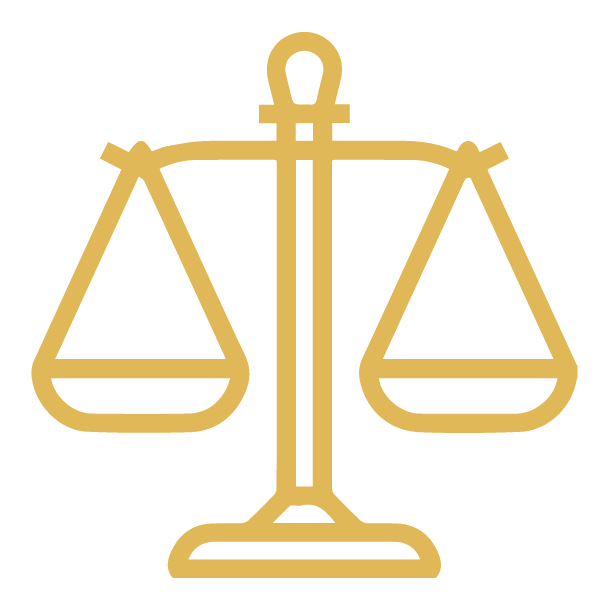 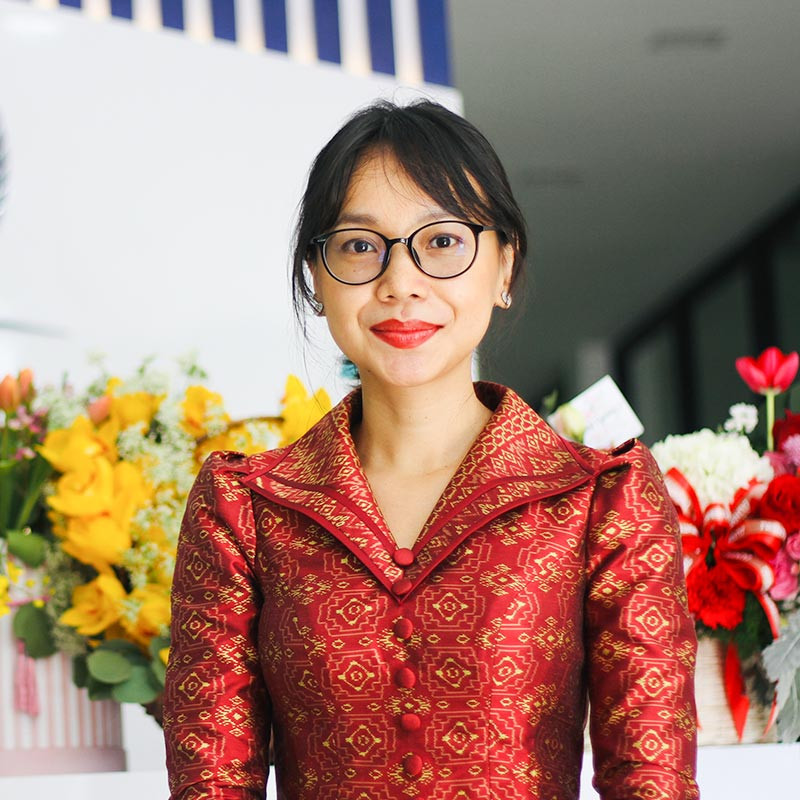 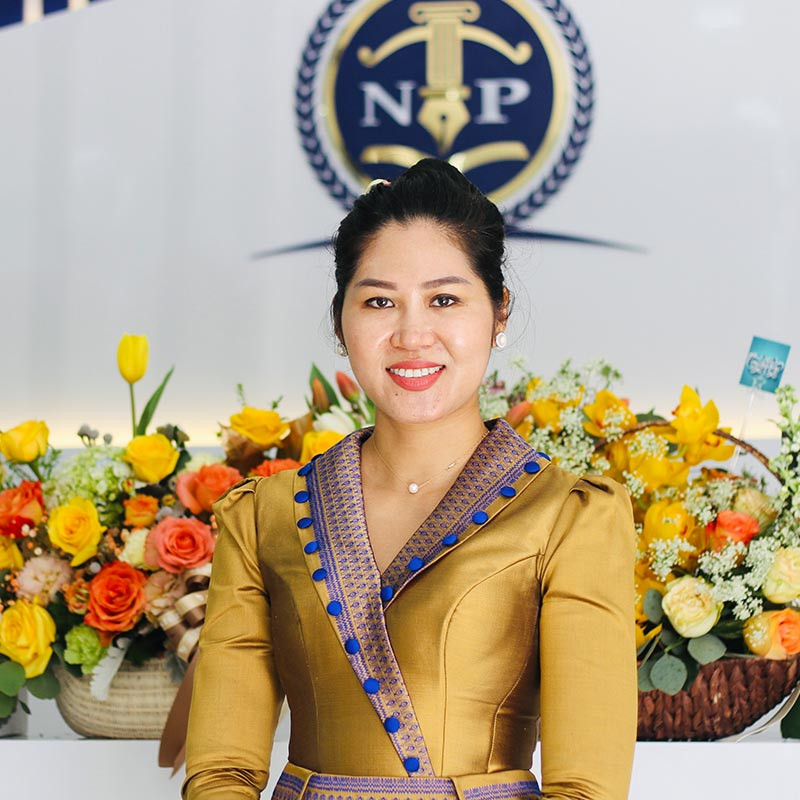 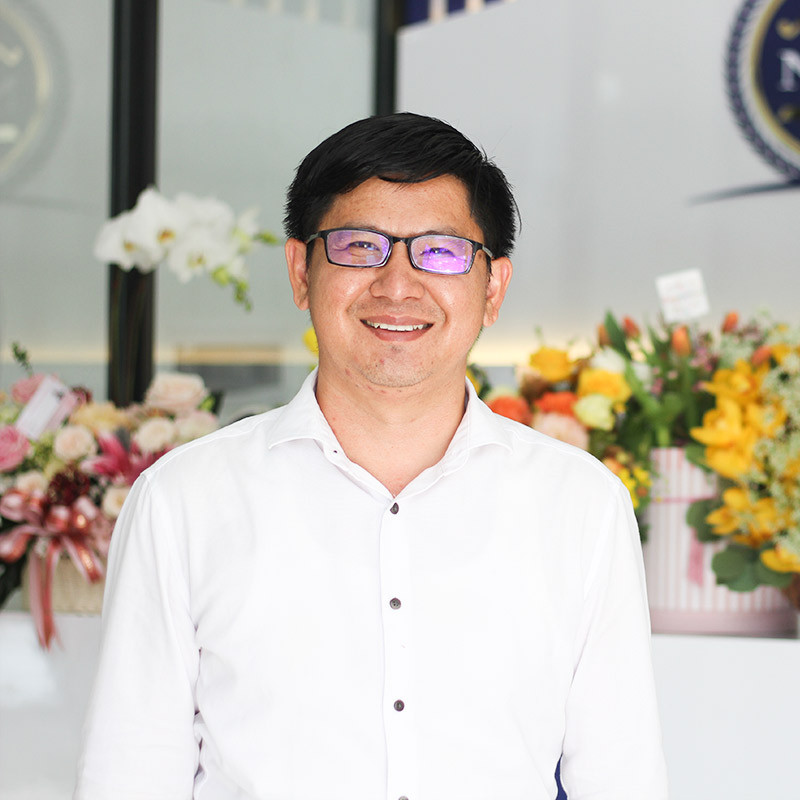 ✦ Under Secretary of State, Ministry of Justice (2013- Present)

✦ Lawyer Practicing Certificate, the Bar Association of the Kingdom of Cambodia (non-practicing lawyer)

Before founding N & P, Notary Khiev Sophany have been serving in the public sector as under-secretary of state of the Ministry of Justice for almost 10 years, where she has built an extensive legal background and a strong experience as a legal and regulatory advisor. For instance, she has participated in drafting a number of commercial laws such as the Law on Consumer Protection and the Law on E-Commerce. This extensive experience equips her with an ability to provide expertise and specialized knowledge on various regulatory and compliance related matters. Recently, she has been involved in developing draft law on investment, competition law and law on public and private partnership. Most importantly, she has a wide breadth of knowledge on investment and land dispute settlement as she is serving as the Ministry of Justice’s representative in meetings of One-Window Service of the Council for Development of Cambodia (CDC) and as a Deputy Secretary General of Authority for Land Dispute Resolution. Above all, with more than 10 years of experiences in public sector, she possesses a strong networking and good public relationship that enables her to show great capacity in dealing very well with public sectors. She is also a part-time academic lecturer at the Royal University of Law and Economic Science.